At our June membership meeting, TRU made primary endorsements in four of the seven Seattle City Council districts. Our endorsements are below. It’s possible we will revisit the other three districts this month. You can read all the candidates’ responses to our questionnaire here and watch the MASS Coalition’s five candidate forums here. 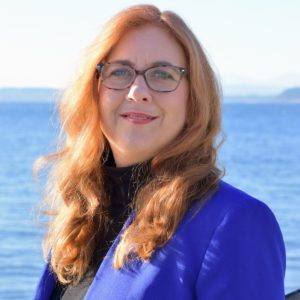 Councilmember Lisa Herbold is a champion for progressive citywide policies as well as for her district. She has led on bold efforts to reform the most regressive tax system in the country. She’s a dedicated public servant, a smart and effective leader, and a strong ally to grassroots movements and groups like TRU. Also, her two challengers are people we really, really don’t want on the city council. Vote for Lisa Herbold for District 1! 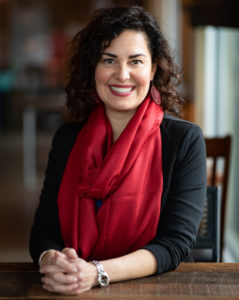 Ever since Tammy Morales came within a few hundred votes of representing District 2 in 2015, she has been doing the work. From organizing with Southeast Seattle community groups to serving on the Seattle Human Rights Commission, Tammy has demonstrated that she will show up and represent marginalized communities in District 2 and throughout the city. Tammy has also been a strong ally to TRU and the Trump-Proof Seattle and Housing For All Coalitions, and we are proud to endorse her campaign for District 2! 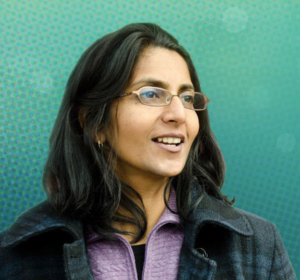 Since she was first elected in 2013, Kshama Sawant has been a steadfast champion for working and poor people, and for fare-free mass transit. An unapologetic voice for socialism, she has used her council seat to open up new political possibilities not just in Seattle but across the country. Amazon and the Chamber of Commerce would love for this to be Kshama’s last term on the council. Let’s make sure they don’t get their wish. 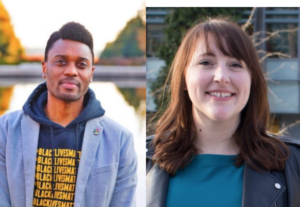 Shaun Scott and Emily Myers impressed us with their energy, progressive values, and strong positions on transit and transportation. Both are renters and will make the housing affordability crisis a top priority. Among a surprising number of good candidates in District 4, we also think Shaun and Emily have the strongest chance of beating the Chamber of Commerce pick in this race.